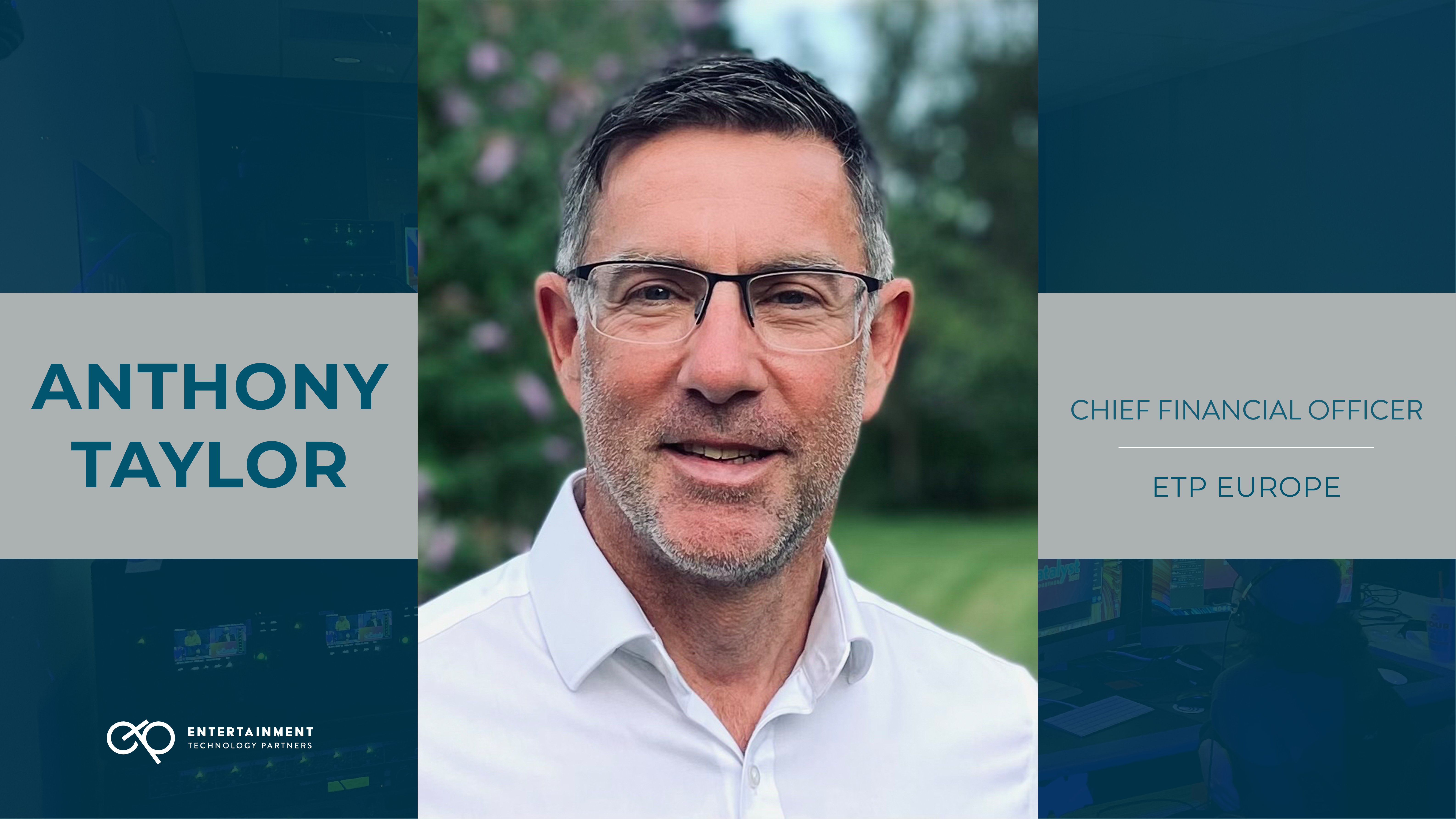 LONDON, UK – Entertainment Technology Partners, the parent company to a collection of exceptional brands in the events and entertainment industry, is excited to welcome Anthony Taylor, Chief Financial Officer, to its European division. 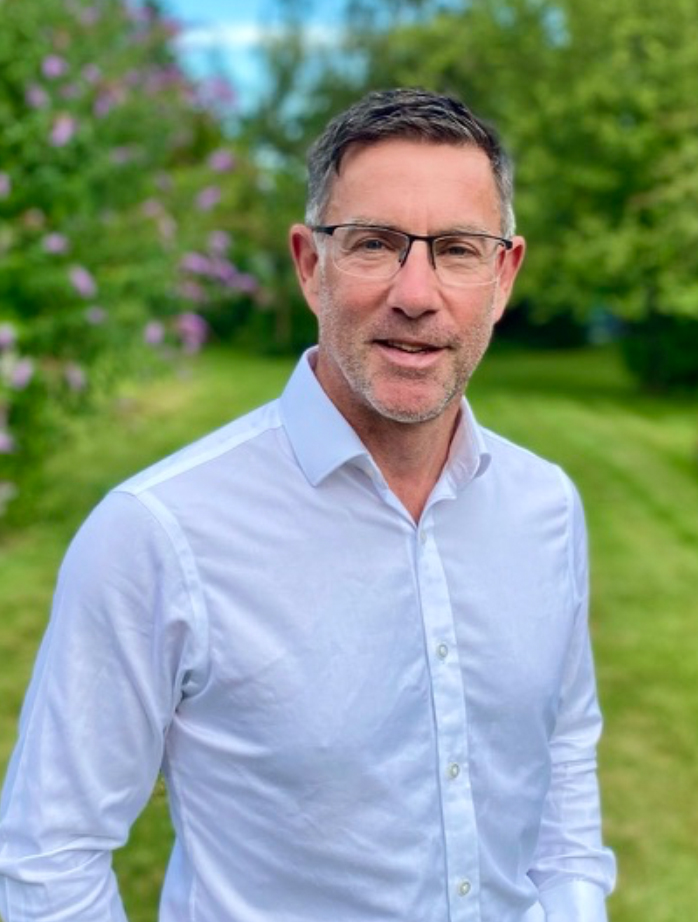 Anthony joins ETP Europe with 34 years of experience in a range of businesses and functional roles primarily in the technology, media, and telecom (TMT) industry. His career began at Touche Ross, where he worked as a Chartered Accountant and Audit Manager. He next joined Tannoy Goodmans Industries PLC as Group Financial Controller. In 1996, he became Financial Director of Martin Audio Ltd., where he was part of the acquisition team for Lab Gruppen A/B and later jointly led the MBO of Martin Audio in 2003. In 2007, Martin Audio sold to Loud Technologies LLC, based in Seattle. Anthony was appointed Managing Director of Martin Audio in 2008 and served as Vice President of Europe and Senior Vice President of Loud Technologies. He left in 2014 to set up his consultancy business, Qi-Capital.

As well as supporting the TMT industry, Qi-Capital was prominent in the property printing and publishing industries. In addition, Anthony took the role of Non-Executive Chairman of PTR Associates Ltd, a company specialising in training and implementing data management and business intelligence solutions, which he retains.

Qi-Capital worked with Pixl Evolution over the last two years and helped establish the ETP presence in Europe.

“We are thrilled to welcome Anthony to our ETP Europe leadership team,” says Paul Hutton, President of ETP Europe. “We have enjoyed working together with him through Qi-Capital over the years and are thrilled to have him officially onboard.”

Entertainment Technology Partners was created in 2014 with the idea of like-minded owners joining together to continue to operate independently and grow their services, while utilizing ETP’s behind the scenes shared-support services such as accounting, HR, IT and purchasing. 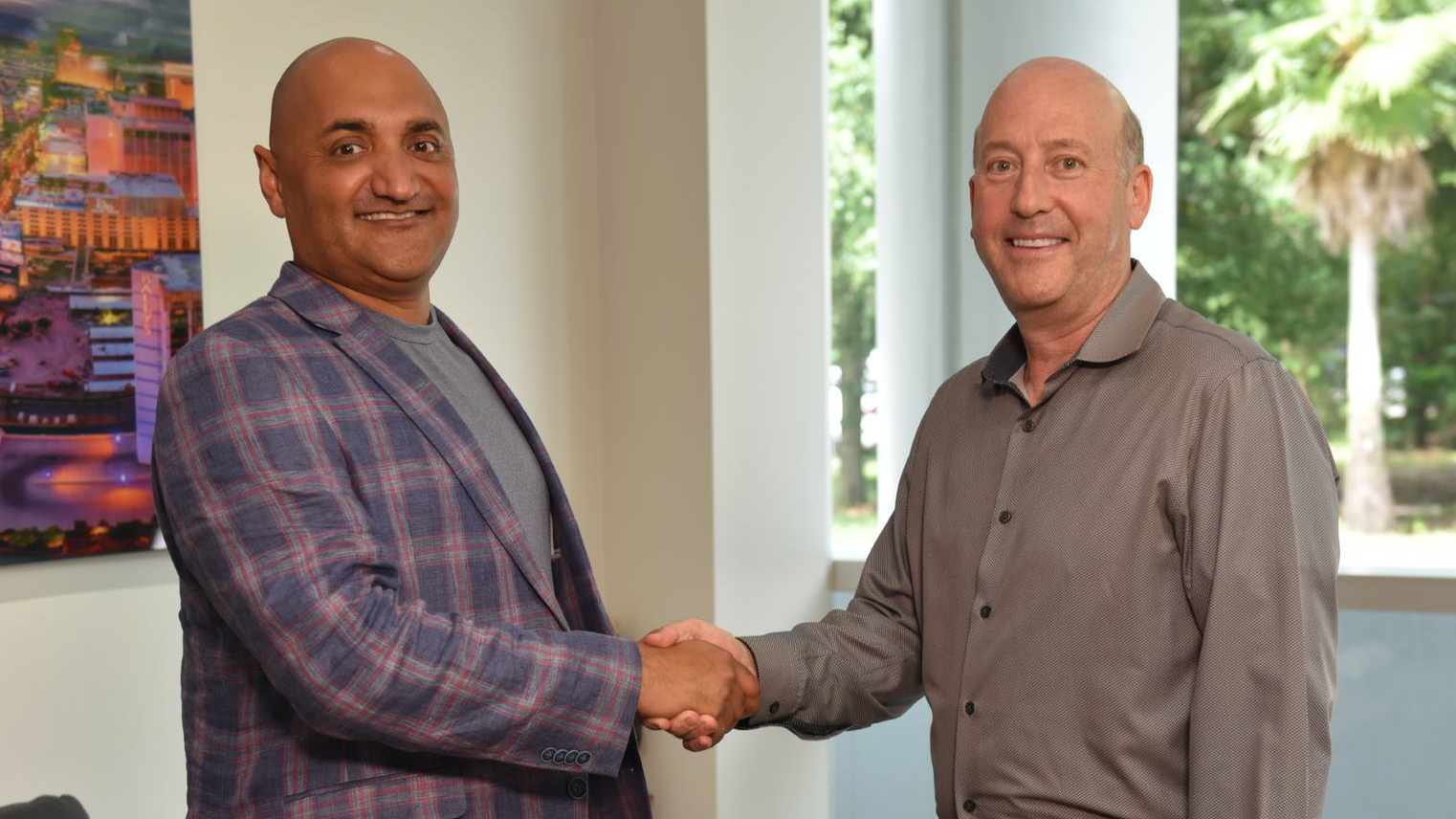 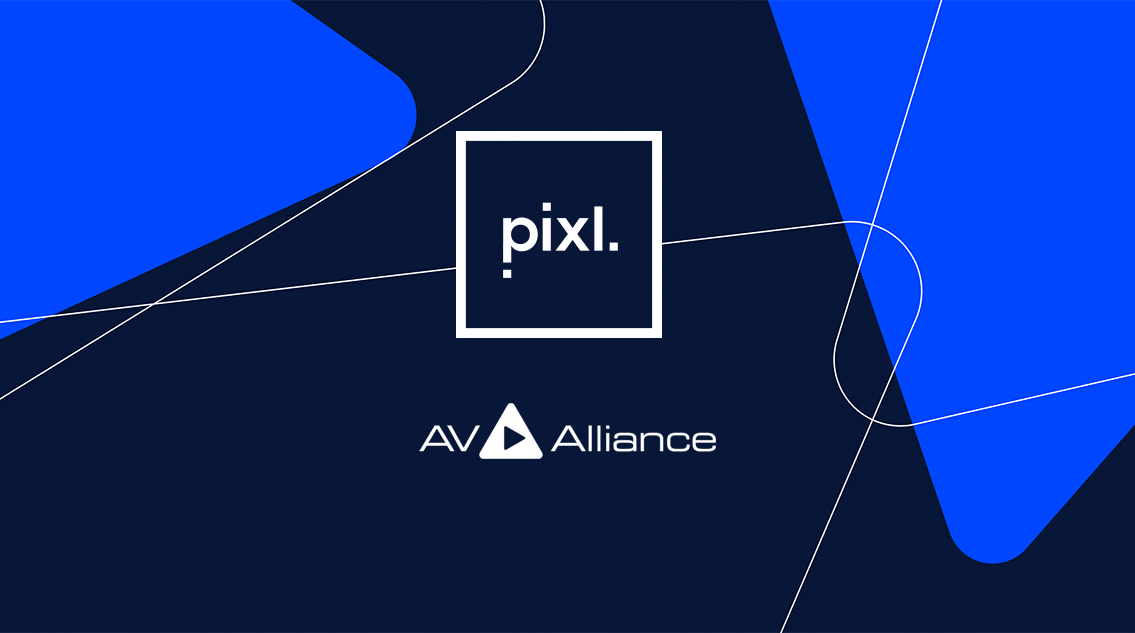